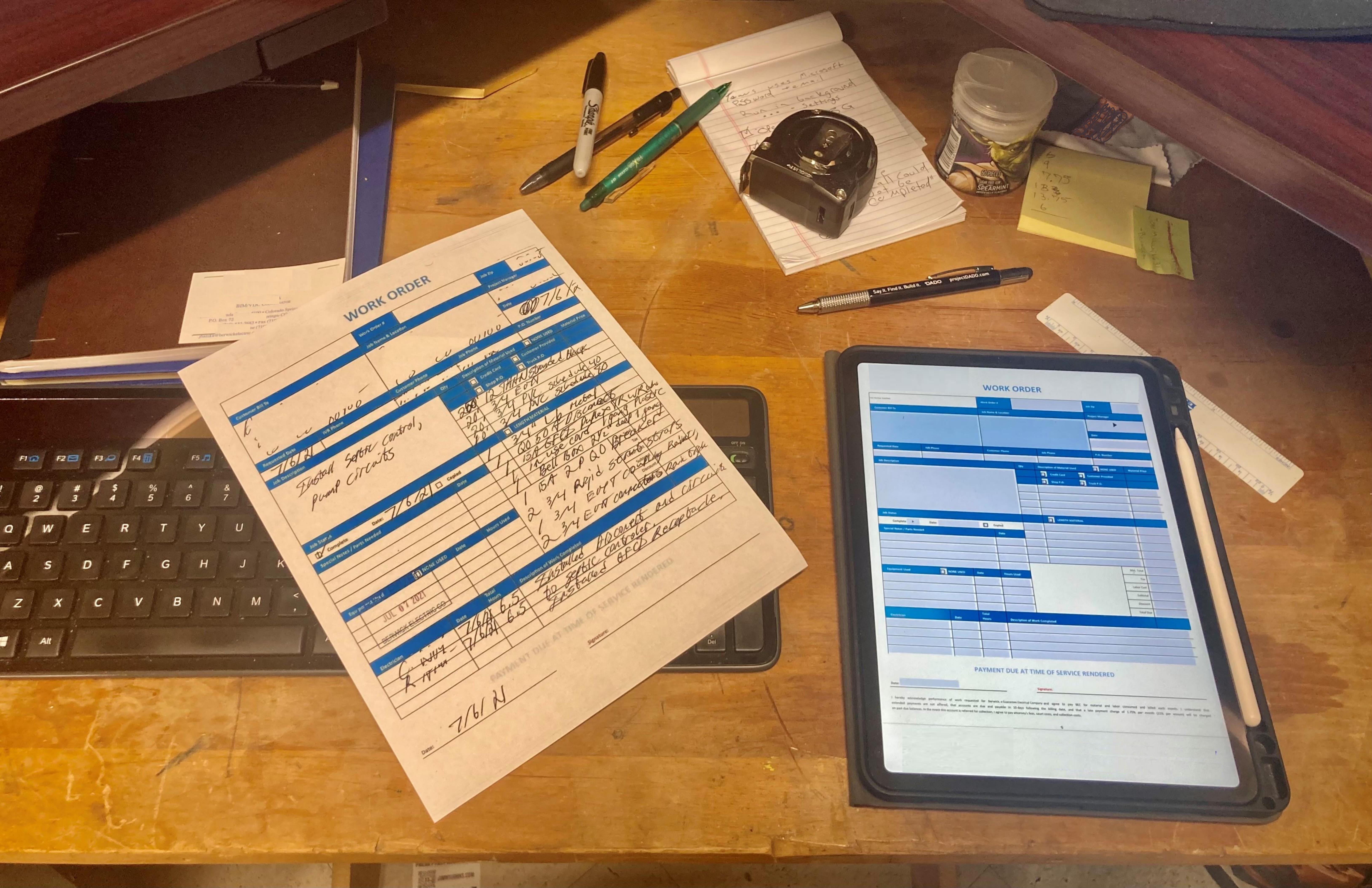 Like almost all the contractors we speak to, Berwick has a system that works for forms - paper copies that are distributed to the field. And like other contractors, Berwick was also looking for a process to make it easier to distribute and find filled-out forms.

It’s powerful to hear your peers tackle problems, and we hope the stories of others in a similar position to yourself will be helpful to you.

Berwick, a three-generation family-owned company, has been around since 1921. The company was started by J. Douglas Berwick after he converted the lighting system from gas to electricity in his family home and then his neighbors, after seeing the results, hired the company to do the same for their homes.

A lot has changed since 1921. The company has a number of specialties now, one being service work. The last thing service technicians want to do is fill in paperwork but it is part of the job, and it is helpful for the company. Technicians have to service multiple locations, so being able to easily fill out work orders, such as replacing a breaker, and reference them later is critical to operations.

Even further, quality electrical service companies are expected to be available to maintain and repair electrical equipment around the clock. With so much focus on execution, is it hard to make big changes to operations.

Joe is the VDC (Virtual Design & Construction) Technology Coordinator at Berwick. In reality, his role is broader – he’s a Construction Technologist - someone who melds high-level competency in technology, with deep experiential knowledge of construction processes, and operationalizes it.

Joe’s days were typically spent coordinating the delivery and retrieval of paperwork, as well as answering a constant stream of questions via calls, emails, and texts. Joe is also responsible for identifying process improvements to make jobs run more smoothly, and to make the company operate more efficiently. One of the first solutions Joe led within the construction division was the implementation of BIM boxes (a gang box with a computer you can view models on) around jobsites.

Following the gang box implementation, Joe looked at the service division and saw a mix of paper and PDF editors being used to fill out their daily forms. Just like with BIM boxes, Joe wanted to find a better solution.

The team relied on two solutions.

Solution 1 was paper. This is the easiest solution in many ways - there are no software “bugs” or “onboarding” pains that come with new technologies. Berwick would print out blank paperwork order forms (see example below), the field staff would handwrite the information, and then these forms were delivered back to the office. However, issues did arise, particularly because accounting had to transcribe the notes into the ERP system, and handwriting can be difficult to read.

Solution 2 was a PDF editor. Employees used the editor to fill in the forms. The drawback to this solution was coordination: team members would frequently save over each other’s work by accident, and field staff often had to call and ask where the original form was located in the cloud.

“I would get calls from the field saying ‘where is my JHA from XYZ date? I don’t see it anymore!’ What happened was that they overrode their form. This is just not something the field workers should have to think about, nevermind worry about.” - Joe Hanika

“We are easily 5x faster than we were before.” - Joe Hanika

With DADO, Berwick’s teams use the forms they’re familiar with, but now they’re digital and smarter. With DADO Smart Forms, multiple people can add different information to the same form. Project managers fill out the forms related to jobs for the day in the morning; field teams fill out the details of the work, including photos, during the job; and accounting fills in financial information at the end.

“Dado is a powerful solution to a problem that we didn’t know we had! It has made field to office communication exponentially more efficient.” Matthew Daugherty, Project Manager Assistant.

The beauty of DADO for Berwick is that once the forms are filled out, the information is immediately searchable. So the next time a technician visits a location, they can review what’s happened from the previous forms. And if an issue arises, Berwick can easily find the form that relates to the work in question. 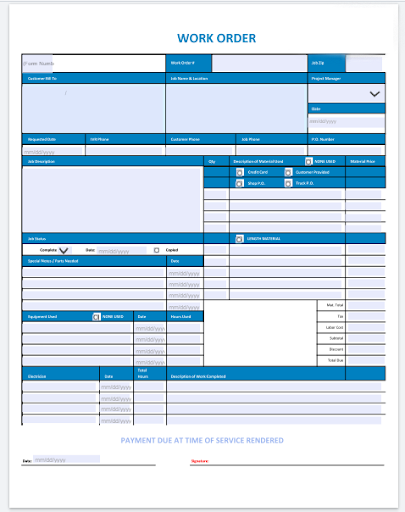 Was it worth the Effort?

Berwick has used DADO on all its service locations over the last 3 months and has created 400+ forms submitted through the system. The feedback has been overwhelmingly positive.

“For me wanting to push this product, the ease of use was by far the best decision-maker. We onboarded 6 field technicians without any training after 1 week.” - Joe Hanika

Close collaboration between the Berwick and DADO teams was also a key part of the success.

“After the ease of use, the responsiveness from the DADO staff makes the product more than worth it. I will have questions and feature requests that I will email about and within a few minutes Mike Jones will respond or call me.” - Joe Hanika

The next frontier for forms at Berwick is to digitize all the prefabrication field order forms to help streamline that process. We’re excited to continue to partner with Joe and the Berwick team as they dig deeper into the possibilities of digitization.

Greg is passionate about working directly with customers to help improve their lives, and hopefully as a result the lives of 100s of other customers. Connect with Greg on LinkedIn or via email at greg@projectdado.com.

Michael loves to help construction firms adopt new, beneficial technologies and enable project teams to be more efficient as a result. Connect with Michael on LinkedIn or via email at michael@projectdado.com.