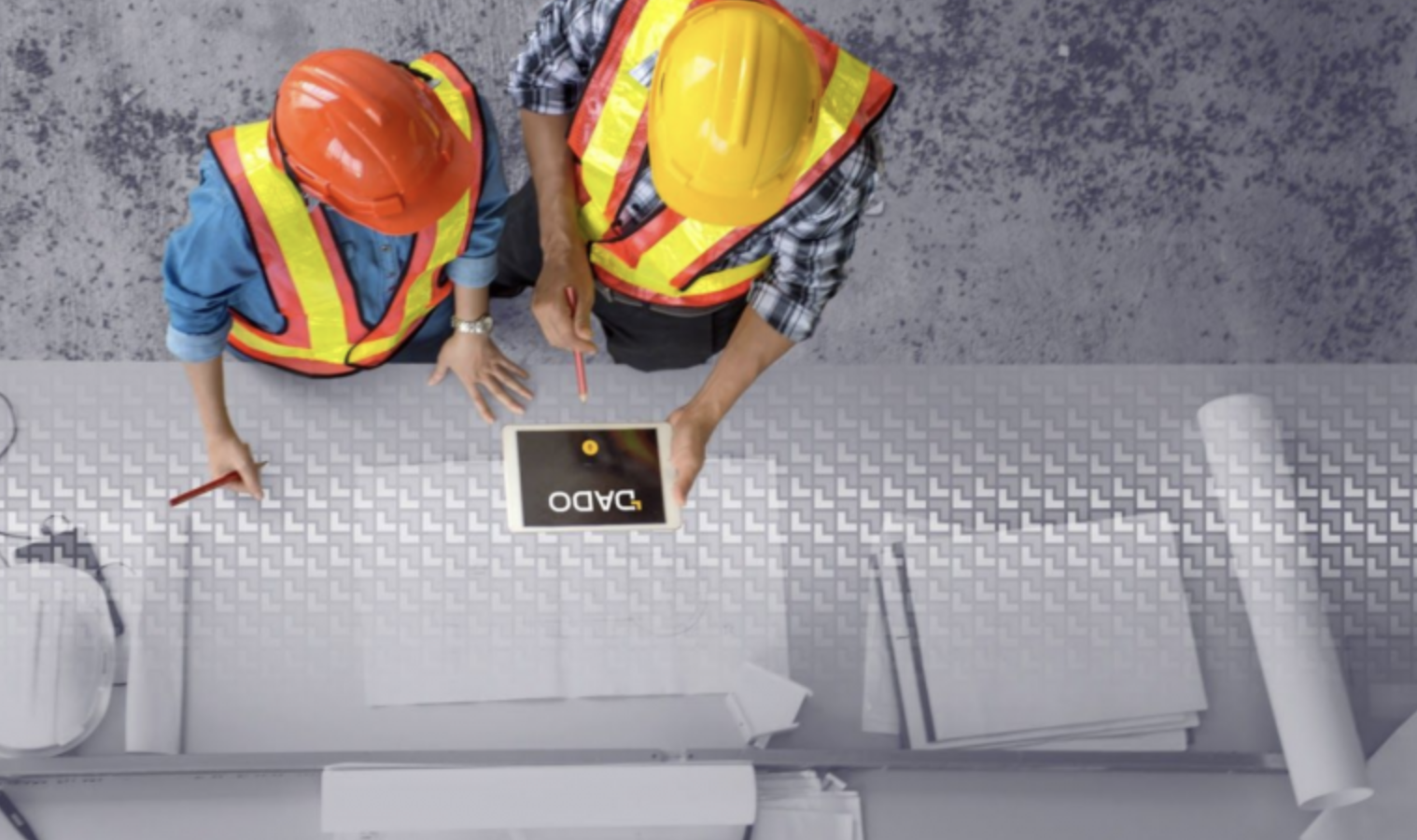 As construction innovation practitioners gather in their regular huddles to prepare for their semi-annual presentation requesting resources for new initiatives, they know they’ll need one metric in their pocket: Return on Investment. Return on Investment (ROI) is a nifty tool to determine how long a change will take to break even on its cost, and it’s important to win over decision-makers. But after you’ve won the executive team’s wallet, you have to win the hearts of those affected by the change. For personas ranging from the payroll specialist in the office to the foreman in the field, the metric of focus should be ROE or Return On Effort.

Working people have ever pursued ROE, finding ways to work more effectively to increase their output. When change doesn’t contribute to increasing output in a way that is user-friendly, we condition users to associate pain with technology (or other instruments of change). While a level of pain is acceptable in the throes of change, it is critical to avoid the pain associated with achieving the results of change.

If you know me, you know I have studied and appreciate military doctrine. One of the Marine Corps publications on warfighting, MCDP 1, quotes General Carl von Clausewitz describing friction as “the force that makes the apparently easy so difficult”. Thus, tech friction is when tech makes the apparently easy so difficult. In construction, I see this friction cause pain when team members are given the wrong tools for their jobs, or when the new hardware causes the old process to become obsolete.

Have you ever felt tense before starting work on a regular task that’s tedious (high effort) or seemingly pointless (low output)? It might be updating a submittal log, counting delivered material against a ship ticket, or filling out Job Hazard Awareness Forms. I will start to feel the friction build up in my body as anxiety mounts – like all my cells are rubbing together. My shoulders and forehead become tense. When I start to break down, I’ll procrastinate, or give up on doing the work altogether. I’ve watched foremen and superintendents’ demeanors go from “working” to “coping” when trying to work through needlessly-complex tasks.

In my experience as a ConTech and a Customer Success Manager, I’ve noticed that tech friction creeps into a business when: existing solutions become outdated, and applying a solution is more important than solving a problem.

When Existing Solutions Become Outdated: How many spreadsheets does your organization depend on today that were built more than a decade ago? It’s easy to scoff at spreadsheets, but they enabled a form of rapid-app development at the turn of the century. It’s not uncommon to see those who hacked spreadsheets together years ago serving their company in a leadership capacity today. As people leave their old roles behind, they need to relinquish stewardship and encourage the next generation to provide new solutions.

Please don’t mistake my spreadsheet call-out as a swing at what John Marsh calls “artful use”. This way of solving problems is great for proving a concept; however, it should be iterated away from as quickly as possible for scalability’s sake. My last article expanded quite a bit on this elbow-grease-type approach. Give it a read.

When Applying A Solution Is More Important Than Solving a Problem: Albert Einstein is quoted as saying “if I had one hour to solve a problem, I’d spend 55 minutes thinking about the problem, and 5 minutes thinking about solutions”. The core message of the quote is simple: a problem cannot be well-solved unless it is well-understood, even by Albert Fricken’ Einstein. Yet this practice can be unintentionally de-incentivized because analyzing a problem doesn’t garner political capital. Implementing a solution does. These situations introduce tech friction because the solution may miss the mark in two ways: it doesn’t solve the problem (failing to justify the pain of change itself), or it causes more problems than not changing at all. Those two outcomes are not mutually exclusive, by the way.

The two issues outlined above are especially dangerous in that their consequences do not typically manifest quickly. They hurt your company by playing a slow, persistent game. In its exposition on friction, MCDP 1 asserts that “the greater requirement is to fight effectively despite the existence of friction”. Technology should not be another point of friction; it ought to be the equipment you issue to your teams to enable them to fight effectively in the face of their job’s challenges. The key to both removing and avoiding tech friction is intentional innovation. In my next article, I’ll discuss this concept and expand on three tenets to help you reduce technology friction in your construction business.